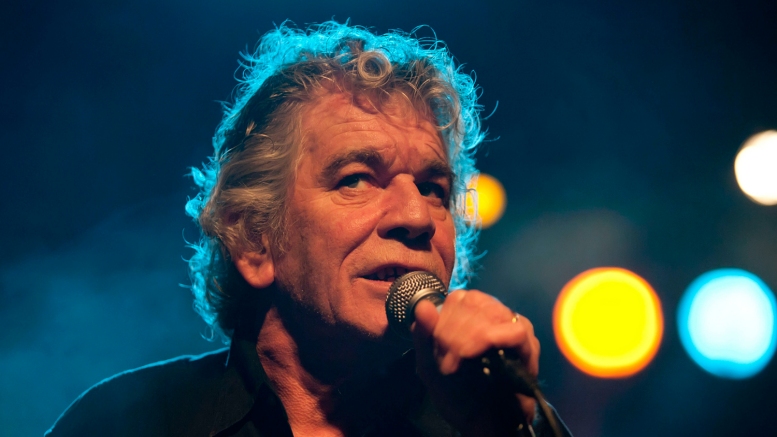 Dan McCafferty, founding lead singer of Scottish hard rock band Nazareth from its start in 1968 until he retired from the group in 2013, has passed away at the age of 76.

The official Facebook page of the iconic band shared the unfortunate news this week, with a heartfelt message penned by bassist Pete Agnew:

“This is the saddest announcement I ever had to make. Maryann and the family have lost a wonderful loving husband and father, I have lost my best friend and the world has lost one of the greatest singers who ever lived. Too upset to say anything more at this time.”

McCafferty had been dealing with some health issues in recent years. In April of 2022, Agnew spoke with Rock Cellar Magazine in an interview geared around Nazareth’s new studio album, Surviving the Law:

Rock Cellar: Do you plan to collaborate with Dan McCafferty on any upcoming music?

Pete Agnew: Dan actually lives near me, he lives in the next village. I don’t think he’s able to record now due to health issues. He’s pretty much retired from recording. I did sing on his solo album back in 2019, though.

May Dan McCafferty rest in peace.

Be the first to comment on "Rest in Peace, Original Nazareth Vocalist Dan McCafferty: 1946-2022"